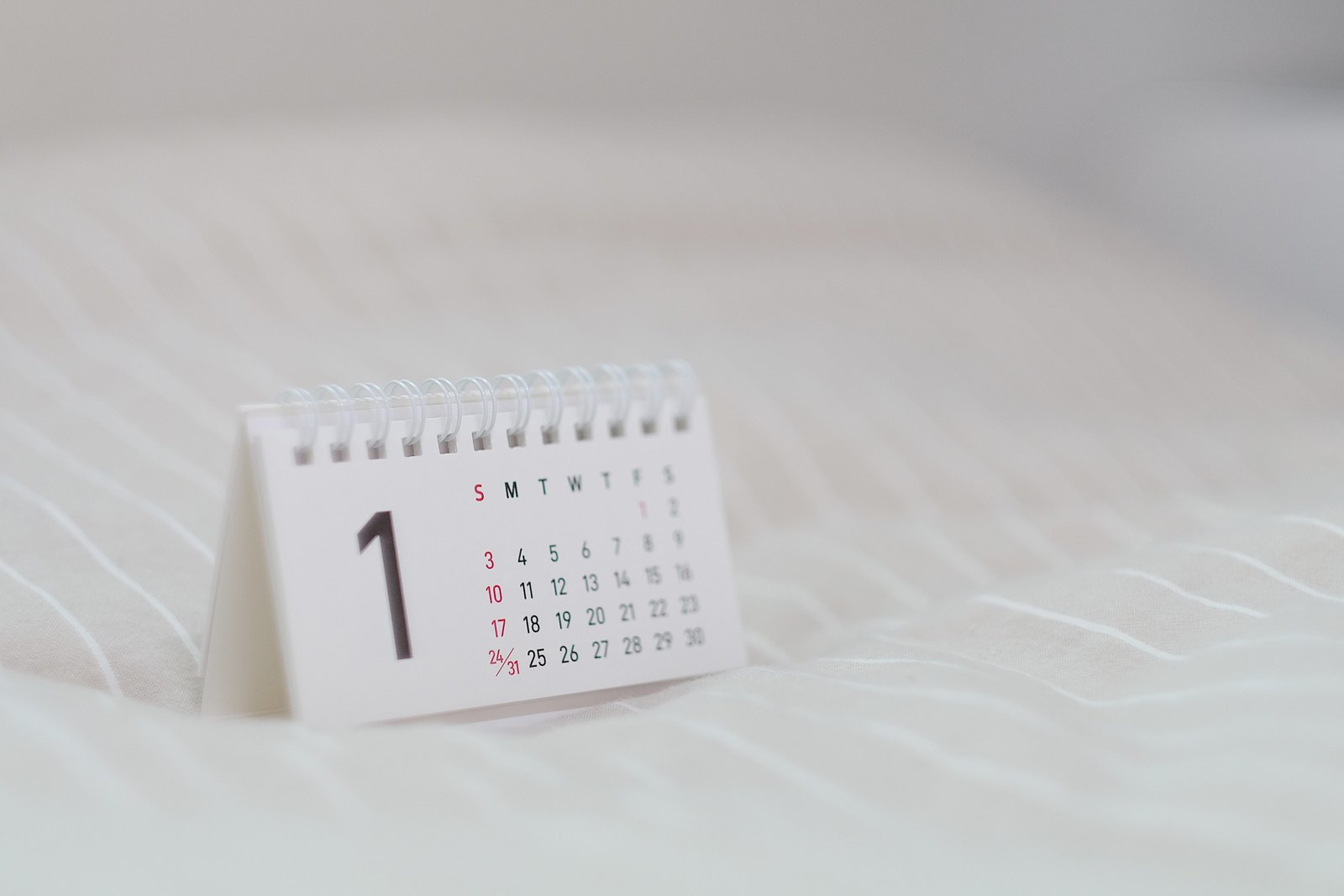 Yesterday was a crazy day — not only because it was our first day of 100% Real Food — all three boys were home sick.  All of them had been up most of the night coughing or struggling to breathe.  And I know this because when my S.O. travels I let them sleep in my room — on the floor like a pack of dogs (our actual large dog loves this, of course).  I didn’t sleep well, to say the least.  Because I was so worried about them?  No! Because all I could think was “But I’m launching my blog tomorrow!  You can’t all be home all day!  Nooooo…… [quiet sobbing, trying not to wake them up again]”

But they were.  There was one positive, I guess:  I didn’t have to run around like a crazy woman trying to get them out the door by 7:40 (including packing Real Food lunches for each).  The downside, was that THEY WERE HOME ALL DAY.  But I stuck with the plan.  This was far from a typical day, but here’s what we ate:

breakfast: (usually they all eat the same thing, but, as I said, this was not a typical morning)  toasted homemade (bread machine) whole wheat bread, organic raspberries, 2 hard boiled local eggs for the 9 y.o., a bowl of organic “Fabulous Co-op Granola” from The Co-op for the 5 y.o., sunny side up local eggs for the 12 y.o. and me; black tea with whole milk for me, peppermint tea sweetened with honey for the sickies

lunch: (again, short-order cooked it – which is NOT the norm)

I had some leftover salmon (wild caught) from a few night ago — mixed it up with a little organic mayo, lots of lemon juice and salt and pepper, along with celery and some baked Kettle Brand potato chips — only 3 ingredients and so YUM.

Dinner — another not at all typical approach.  But I’ll share it anyway.  I’m usually all about the family meal time.  But Bill wasn’t home yet and I had to work on my blog, man!  So, after chores were done I told the boys that — special treat — they could put on a movie and I would make them a popcorn dinner.  Popcorn dinner is actually a fairly regular occurrence for us on Sunday family movie nights.  But this time it was all organic: giant bowl of popcorn (made in a pan — not microwaved -ick — with organic butter and salt); sliced turkey (the Applegate stuff from lunch time); sliced organic cheddar and local swiss; organic apple slices.  Maybe it sounds kind of pathetic…  but they didn’t even finish it all (tho’ the 12 y.o. did ask for another apple “for dessert” – I swear he actually said that!)   And here was my smaller version of what they had — though I did add a beer!

You might also like
One of these great reads
TV. Party. Food.
Taco Night!
A few days in the life..

Day 2 AND a restaurant report.