The Evolution of Where (and How) We Live 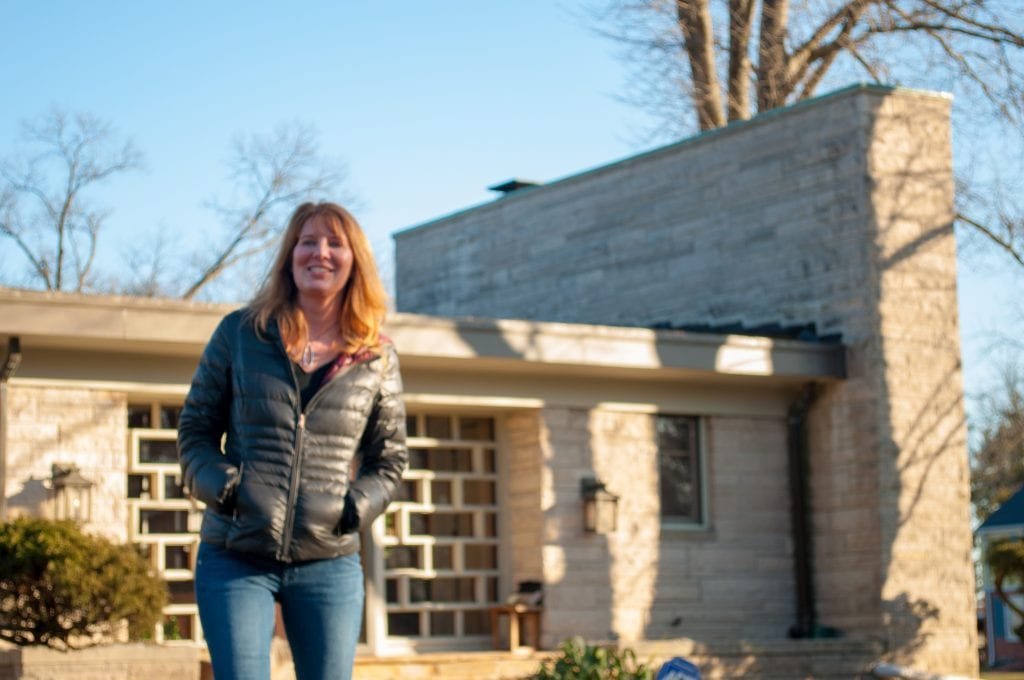 The Evolution of Where (and How) We Live

Simply put, nesting means the kids stay in the family home after a divorce – it’s the parents who move in and out to take care of them. But what that means specifically, can be as varied as families are.

My ex and I and our three sons have been nesting for close to five years now. The logistics of how my ex Bill and I each live outside of the family home has evolved over this time. For the kids: their lifestyle has remained the same.

By giving some details about the paths we’ve pursued, I hope it will inspire you to pursue some creative options to make nesting work for your family.

Here are some ways families could nest:

How Nesting Has Evolved for Us

When we separated and were discussing divorce, an obvious approach was for me to spend a few nights a week at my parents’ house here in the same town. When it was my turn to be in the house with the kids, Bill stayed at an extended-stay hotel. It was then that we settled on a schedule of splitting our in-house time on Wednesday AMs through Saturday PMs schedule. We stuck with that schedule for quite awhile.

Keeping our boys in the house was definitely working well for them, and for us from a parenting perspective. So next, Bill and I decided to find an apartment near the house that we would share — never actually being in the apartment at the same time. We agreed it would be a temporary solution as we finalized the financial aspects of divorce and Bill looked for his own apartment; but we didn’t set a specific end date.

After about 9 months of sharing the apartment, Bill got his own place in another part of town but within a few minutes’ drive of the house. I took over the apartment completely and moved all of my stuff out of the house into MY apartment (when I’m in the house parenting, I use in the guest bed and bathroom).

Our current situation. Bill’s job began to require more and more travel and he got a girlfriend who lived in another state (which also required travel, obviously). We’ve abandoned the Wednesday through Saturday schedule. I just come into the house when he is traveling. He usually knows his schedule a couple of weeks in advance and we balance out our parenting time with the boys as we go along.

Change could come at any time. It could be job-driven, or relationship-driven, or … who knows what? We’ve worked hard to stay on the same page about goals for the kids’ lives, and to calmly discuss issues and options. I’m confident we’ll talk about it well in advance and work together to figure out what makes the most sense for our boys.

Bill and I have put a lot of thought, effort, and sacrifice into getting to this version of Our Family. It’s not always easy for us – but we’re the grownups and we’re motivated to make it work for our kids. We both feel pretty strongly about the importance of “home” for kids. Probably because that’s how we grew up: we each spent our formative years in the same house with parents who were married. Even though we couldn’t give our kids that exact scenario, we can give them the consistency of our family home, of all its memories, and the regular experience of all of us crossing paths there frequently.

I know you will find the right solution for your family, too.

You might also like
One of these great reads
Divorced mum share family home with ex
The Good Divorce Podcast – Episode 006 – Beth Behrendt
‎Divorcing Well: The Do’s and Don’ts of Family Nesting Arrangements